Beyond Starter Unit1 The Kiwi 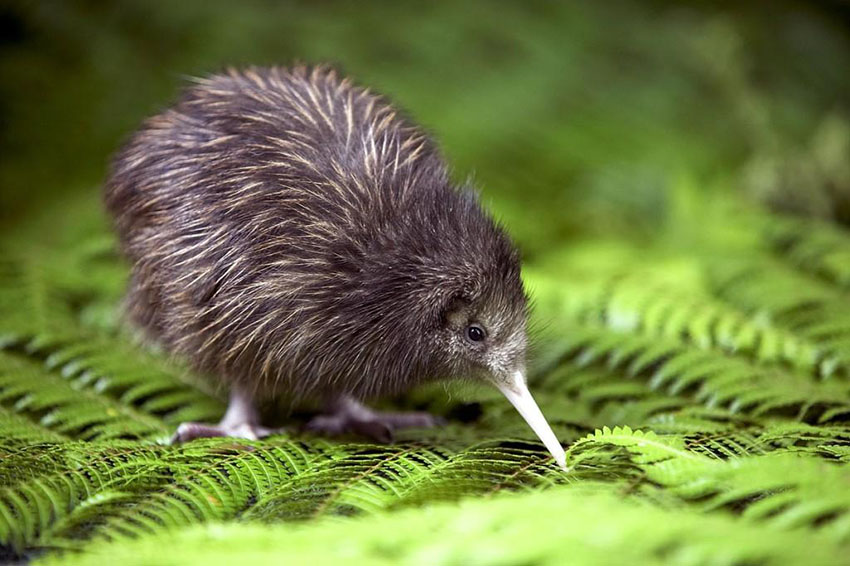 The kiwi lives only in New Zealand. It is a very strange bird because it cannot fly. The kiwi is the same size as a chicken. It has no wings or tail. It does not have feathers like other birds. Its feathers look like hair. Each foot has four toes. Its beak is very long.

A kiwi likes to have a lot of trees around it. It sleeps during the day because the sunlight hurts its eyes. It can smell things very well. It smells things better than most birds do. The kiwi’s eggs are very big.

There are only a few kiwis in New Zealand now. People do not often see them. The government says that people cannot kill kiwis. New Zealanders want their kiwis to live.

There is a picture of a kiwi on New Zealand money, People from New Zealand are sometimes called “kiwis.” 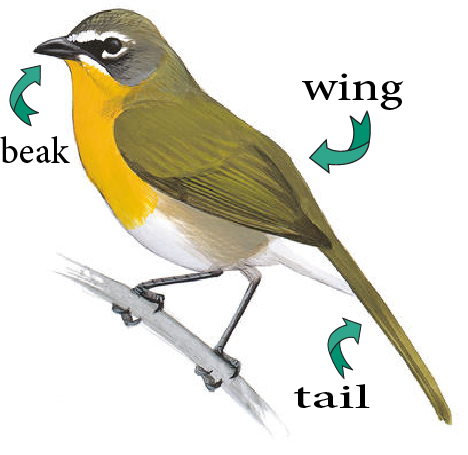